Learn more about our company, our antibody discovery services, and our team.

Multiple menus to choose from. Each drag-n-drop customizable.

Multiple menus to choose from. Each drag-n-drop customizable. 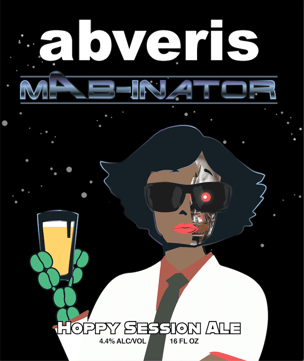 BEST ENJOYED AFTER A LONG DAY in the lab

We teamed up with our neighbors at Castle Island Brewery to bring you more specialty beer that mAb scientists are sure to love! Our partners were so excited about our mAb Scientist IPA and Six Pack mAbs Lager we shipped over the summer that we decided to do it again!

This beer is a session ale with killer taste.  Brewed with columbus and citra hops, it pairs well with anything. We're super excited about how it turned out!  We'll be contacting our partners to ship some of this beer out early 2021.

Want to get your hands on the MAB-INATOR?

We'll select some of the best commenters and send you a 4-pack!

For our active antibody discovery partners, we'll be reaching out to confirm shipping starting in 2021.